A short expression of praise to the Trinity from the very early Church. Authors such as Hippolytus (d. 235) and Origen (ca 231) use very similar phrases in praise of the Trinity. The form became fixed to what we have today by the time of the Arian controversies of the 4th century. It is used extensively in the Mass, the Divine Office, and also many other devotions such as the Rosary.

GLORY be to the Father, and to the Son, and to the Holy Spirit. As it was in the beginning, is now, and will be forever. Amen. 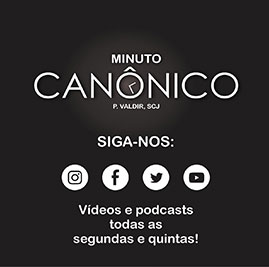